If you really are scared of flying, medications are available that may help. There are drugs that will effectively knock you out. There’s a list:

All of the above have side effects, some serious. If you read through what I have to say here, you will hopefully conclude that none of them are needed.

Get the facts about air travel

If you suffer from flying anxiety you need to know more about modern air travel.

There was a time, long ago, when someone would tell me that they were going to be away for a while and they were going to fly to get there. I would look them up and down and think to myself, well this may be the last I’ll see of them then.

On the subject of air-travel I was a total sceptic. For me it was beyond any flying anxiety with the pointer-needle disappearing completely on the fear gauge.

Here were these, apparently intelligent people, who were prepared to allow themselves to be locked inside a giant, long tube with wings on it. Then blast down a runway so fast that the whole thing takes off, climbs to 40,000ft and accelerates to some unimaginable speed. Who, in their right mind, would expect to survive that.

Before you ask yourself: Has this guy been living in a cave? Let me quickly point out that, YES, I have flown and I have flown on a number of occasions.

Because of a change in life circumstances, I went from a position of not having to travel to, having to travel. I’m talking long-haul flights as well. So how, you may ask, did I manage to change my own deep rooted negative mindset about air travel and remove all traces of any flying anxiety?

Then I discovered the load limits that are placed on modern, state-of-the-art, aircraft and compared these with maximum load limits that aircraft are designed to take before failing. I then started to feel much more confident about air travel. In fact, it became a fascination and my own flying anxiety melted away.

Let’s look at the pressurized cabin.

Because aircraft fly at somewhere between 30 – 40,000ft, there has to be consideration for the drop in air pressure at such altitudes. At ground level the air pressure is over 14 psi (pounds per square inch). At flying altitudes it drops to 4 psi. So the pressure in the cabin has to be raised or we would need oxygen masks all the time as passengers.

This is done through the engines which, when in flight, pump some of the air that they pull for combustion, into the cabin to raise the pressure. The cabin is basically a long, compressed air cylinder.

The question we need to ask is just how strong is this cylinder? The maximum flying altitude is around 40,000ft. The cabins for these aircraft are tested to an altitude of 100,000ft and stay in one piece. So we are safe in the cabin.

How strong are the wings?

If you’ve ever had a window seat looking out at the wings, you will occasionally see them flex up and down. If anything will cause flying anxiety this will. It’s caused by turbulence and the flexing allows for a more comfortable journey for the passenger.

Some passenger aircraft wings can flex-bend to almost 90°. This can only be achieved at 1.5 times the force that would be exerted in normal use. There are no circumstances, in normal flight, where this degree of flex will ever occur.

Made of ¼ inch thick special aircraft aluminium,the two wings are joined together as one big part. They are joined in the middle by what is known as a wing-box. The fuselage or main cabin sits on top of the wing-box and is secured by massive bolts.

Wing constructions on passenger aircraft have seen many modifications over the years. In all of civil aviation history, it’s proved impossible to find a single case where aircraft wings have failed in flight. So the wings won’t break.

What about the engines?

Every aspect of the jet engine is tested. The testing involves firing dead chickens into the spinning turbines to simulate bird-strike and spraying vast quantities of water to simulate heavy rain in flight.

Manufacturers such as Rolls-Royce monitor all of the engines that they supply using modern satellite communications. They know where each engine is at any time. They can gather information about oil pressure, power output, excessive vibration and much more from sensors placed throughout the engine.

When they have been in service for a determined number of hours, they are removed to be completely stripped down. Vital components are replaced and the engine unit is as good as new. So the engines won’t let us down.

How good are the on-board systems?

Modern jet aircraft have computer control systems that assist and protect the aircraft in flight. Parts of the flight can be left to some automation but control is in the hands of the pilot at all times. The on board computer systems provide essential information to the pilot so that he or she can take the necessary action. Man and machine, we’ve got it covered.

How often are aircraft checked over?

The ground maintenance staff will tell you that there are three things that matter, safety,safety and safety. If you take the Boeing 747 aircraft as an example, every 6 years they go through a full strip-down. This involves a team of 200 mechanics providing 30,000 working hours.

The whole operation lasts for 5 weeks. Every part of the aircraft is forensically examined for the smallest of defects. This is carried out by focused, dedicated people. Nothing is left to chance.

How good is the pilot?

This is not a question that I recommend asking just as you climb on board a plane. But, to add to your now growing peace-of-mind, you need to have some understanding of what they prepare for.

There are rigorous recruitment standards. Every pilot is fully trained using the latest simulator technology. They are retrained and assessed on a simulator every 6 months. They are also assessed on a real flight at least once a year.

There is a pilot and co-pilot flying every aircraft and they constantly check everything before, during and after the flight.They won’t eat the same food to avoid problems with both having upset stomachs. We can rely on the pilots.

Over time, things have got better.

In the early days of air travel there were dreadful tragedies. Largely because we didn’t understand enough about the forces involved. We made assumptions about the strength of construction and what it would take.

There have been over 100 years of development during which time many crucial lessons have been learnt. The advance of technology has given us new materials that not only make for a stronger construction but reduce the overall weight, making aircraft easier to fly.

We can also proudly announce that at the close of this year, ‘2016 has been the safest year ever for passenger air travel’

How is your flying anxiety level now?

If you have any thoughts about this, please add a comment below.

Fly and enjoy it!

Fear of flying medication over the counter from Tom Gratton

If you suffer from travel sickness you need to know about the travel visor. 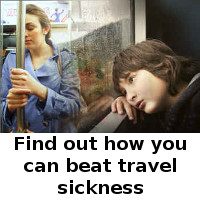 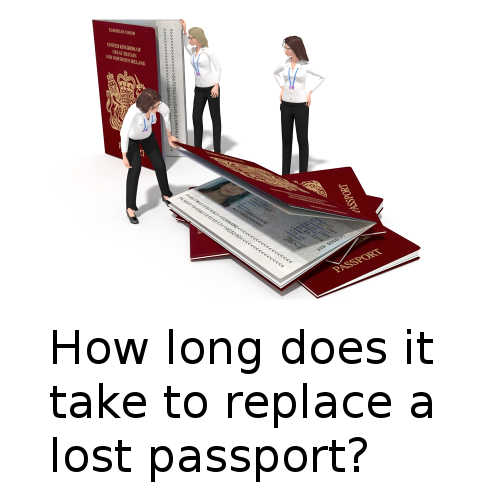 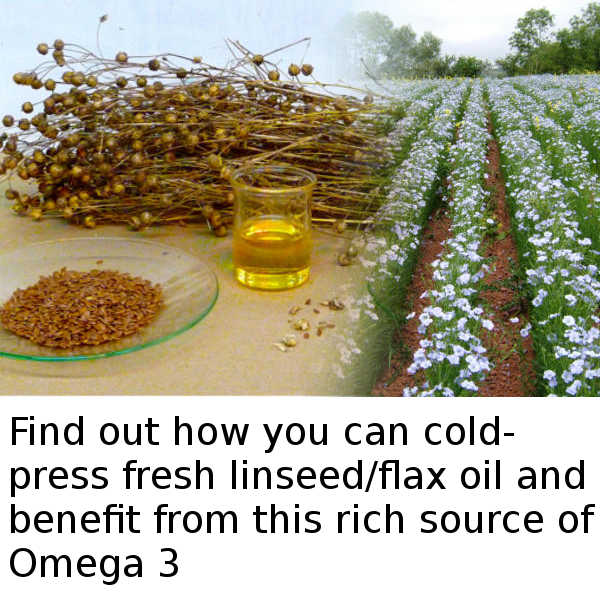 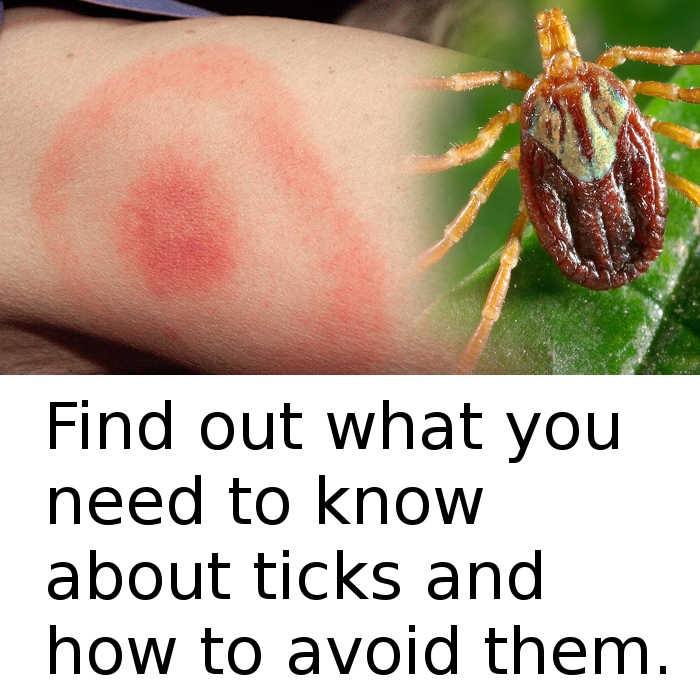 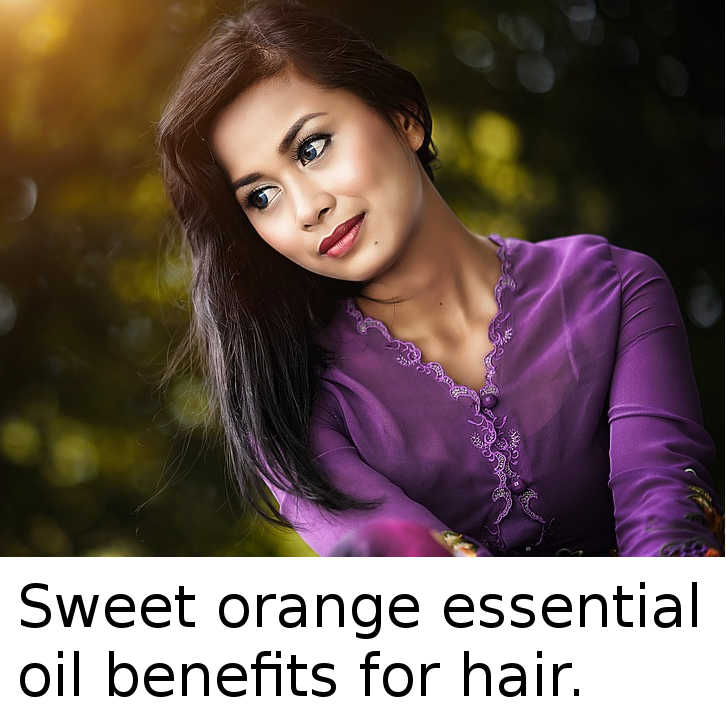 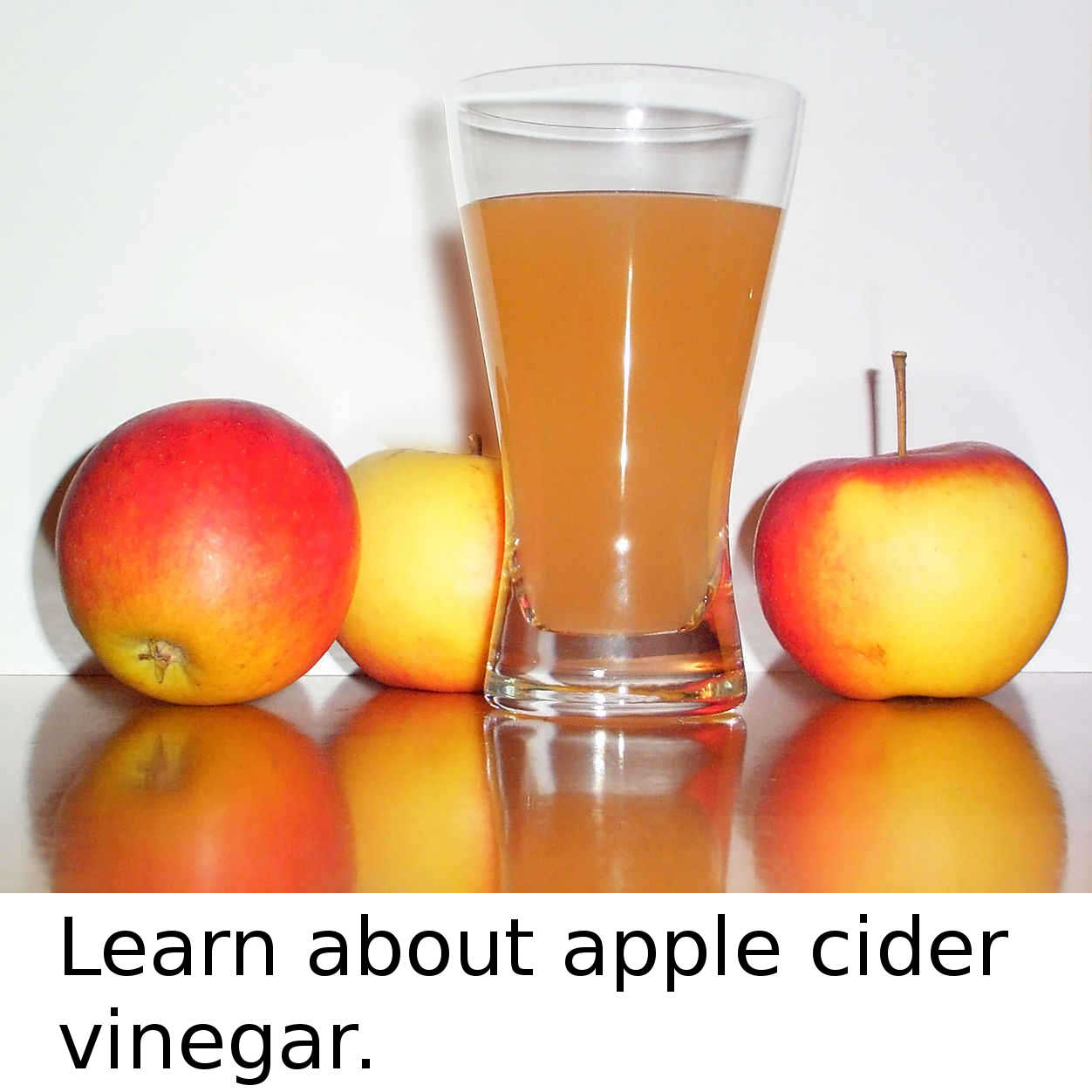 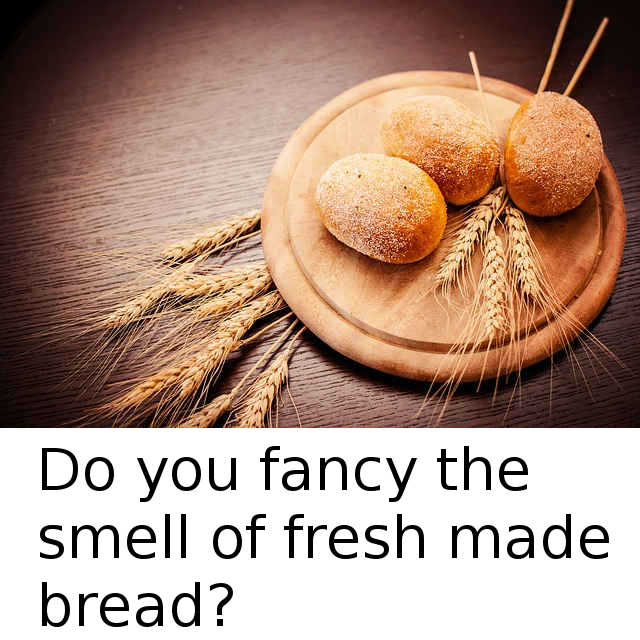 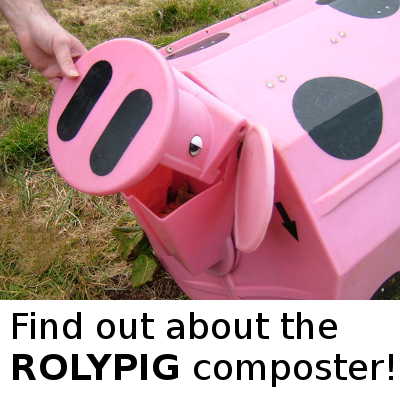 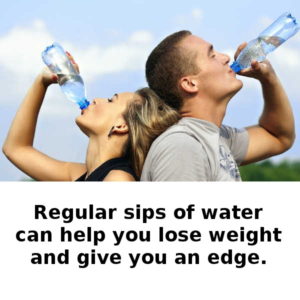 Previous Post: How long does it take to replace a lost passport?
Next Post: How many ml of water should you drink per day?

Comments are closed, but trackbacks and pingbacks are open.